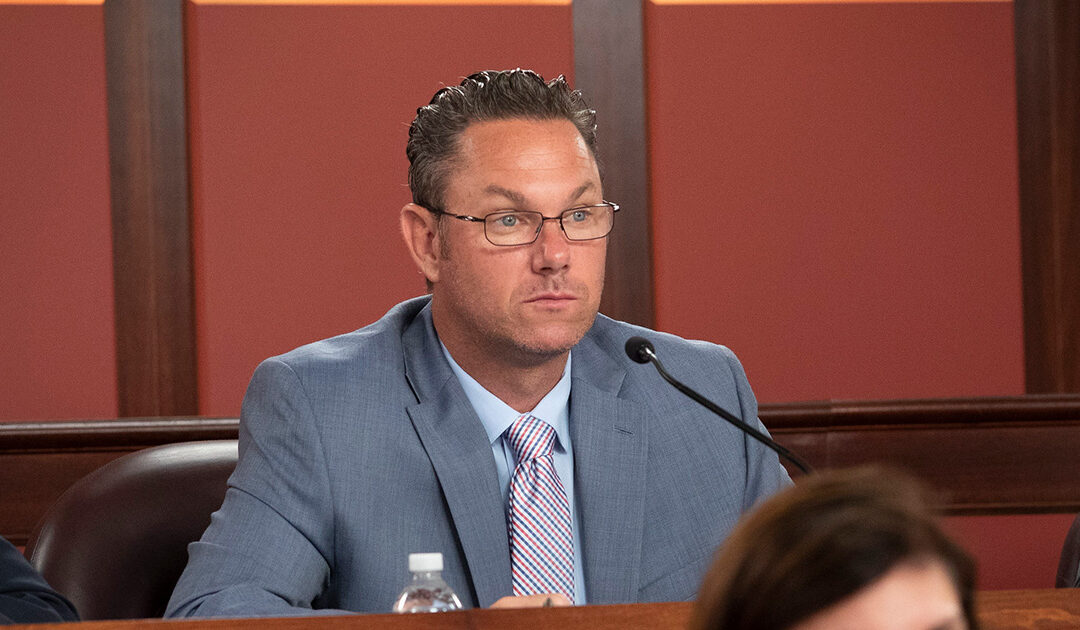 “Residential property taxes are regressive, requiring low- and middle-income families to pay more in tax than wealthier taxpayers because home values represent a much higher share of their income.”

“The basic idea behind the ‘circuit breaker’ approach to property tax relief is simple: Just like an electrical circuit breaker prevents a circuit from being overloaded with energy, this program will prevent low- and middle-income households from being overloaded with tax burden. In Pennsylvania, the ‘overload’ of local property taxes happens because Harrisburg Republicans won’t adequately fund our schools. Instead, local governments foot the bill.”

“This enabling act is one approach to helping our vulnerable property owners. Specifics as to the income guidelines and other relief criteria will be determined through subsequent legislation. If this amendment passes it will allow the General Assembly to enact legislation detailing qualifications to exempt a taxpayer from paying a portion of their property tax that exceeds a percentage threshold amount of household income.”

“This is the kind of investment in people we can afford because of sound fiscal management by Democrats. Let’s use the Commonwealth’s unprecedented revenue surplus to help families across Pennsylvania overburdened by taxes.”

“We cannot let the excuse that ‘our hands are tied’ stop us from helping families being crushed by property taxes. This bill is the first step toward giving the Legislature the authority to make meaningful and desperately needed reforms.”